So this post has been a really long time in writing, and even decorating. Partly because we had a bit of a damp problem, then because bedtime routine changed along with furniture and lots of new decisions to be made, and if I’m honest I’ve spent quite a long time faffing with the decoration in this room, never quite satisfied. Let alone the dark days and the fact that the room is rarely tidy enough to take pictures! I felt like I knew what I was doing with the baby nursery in our previous home, it was practical and stylish with design accents that were baby friendly (monochrome for babies developing eyesight) etc, take a look here. But how to make a stylish space for an evolving little human with his own likes and preferences, which often involve brightly coloured plastic or tv characters?

Combining a design that has both joyfulness and the things that your toddler loves can be something of a challenge when you like your style without a heavy dose of plastic attached. But according to lots of pieces on hygge I read during the winter, the Danes teach their children respect for the home and the pieces in it which is why they are all so stylish. Or so the propaganda goes. Sounds good, right? Challenge accepted by me! Whilst I try to work out how exactly this magical chimera of respect occurs and if I’m totally honest attempt to steer Ted in the direction of style, it does all feel a little ambitious. Insane even. Ok it does a little. But actually, think back to your childhood bedroom, are there elements of it that still resonate with you? For me it’s a piece of vintage botanical bird print wallpaper in my book cupboard, alongside my hand-me-down seventies clothes with broderie anglaise and smocking which I still feel inform my aesthetic. By the way, before I go any further I should say, there is a list of sources for products at this end of piece, if I miss anything out drop me a comment in the section below.

Teds room has been gently evolving since we moved in 18 months ago. His was the first room we painted (within a fortnight) thanks to the harsh and bright lime green space he’d inherited (see what happens when you let your beloved little person make all the design decisions?!) Well, I have no idea about baby Ted, but I couldn’t live with, it felt akin to child cruelty to leave it as it was, so we neutralised the space with one of my very  favourite greys, Farrow & Ball’s Cornforth White . Which I’ve now painted with in three homes and loved the result each time, is such a perfect colour. It’s a shade of grey with just a hint of dirt in it, this may sound derogatory but in fact it makes the tone really natural and beautiful. Farrow & Ball describe it as a hushed, calming colour and it is a part of their easy neutrals range. I would particularly recommend it in north facing rooms, which is where we’ve always used it, as it brings out the grey tones so beautifully.

I have accumulated quite a bit of Scandi kids stuff since Ted was born, and also a fairly hefty dinosaur and animal collection, so they were the jump points for thinking about how the room may hold together. But it wasn’t until I went on a trip down to Dorset for the Farrow & Ball wallpaper launch last winter that I knew exactly how the room would look. When I saw Gable unveiled  it was a design-adrenaline moment for me and there was no question in my mind that this was the right design for Teds room. With its charming bucolic rural scene, one that I would happily live with in my own space (perhaps in pink) there’s no design I can think of that’s more joyful or comforting for a bedroom. It has such a cosy feel to it, based on a fifties design but actually I think quite timeless, there’s a touch of naivety to it, I likened it to an English Toile de Jouey in my original write up. This paper is so evocative and charming. We chose it in the Blue & Green colourway, which I have a suspicion may be two paint colours we already know very well in the Design Soda house (Hague Blue and Teresa’s Green) and it was so easy to put up thanks to the very high quality of the paper. Mirroring the qualities of their paint, the shades do appear to change and dance upon the wall at different times of day. We have it in a very bright spot and its almost iridescent at times. Also, this is the first time I’ve used a paint rolled design, and it has a real artisan quality to it well above the price point it commands. We talk about it often during winding down time in here, Ted really likes the animals and will spend ages spotting and counting them throughout the paper. The wallpaper is such a statement I didn’t want the design of the rest of the room to argue with it so I’ve kept everything else pretty pared back in monochromes with the odd flash or colour or fun.

One thing that has stayed the same is the toys that I invested in. I think during the late stages of pregnancy and the early stages of our little persons life, as may be fairly inevitable, Ted was the recipient of my biggest design purchases. I found that where fashion took a backseat when we first bought a home, now adult interiors were nowhere near as interesting as the little pieces of cute Scandi I could bestow on our baby so he has accumulated some really lovely pieces that I hope he will pass down to his own children one day.

Unlike the rest of the Design Soda house, I didn’t want the space to be too knowing or kitsch so it’s just innocence and fun in here. A mix between vintage wood and Scandinavian toys that I bought when he was really tiny and more colourful fun pieces that I’ve updated in the room as he gets older.

There are so many things that Ted loves (plastic aside) that we don’t have any theme in here at all, though at a push there is probably quite a hefty animal slant. The biggest statement (after the wallpaper) is the central back wall which has had things that we like thrown upon it pretty randomly. But I think it works, the cacti wall hooks and shelf  (picture below) were my decision but a lot of the pictures have meaning, the vintage Super Ted covers were framed for Ted by my good friend Lucy, there’s a handmade ceramic dinosaur plate called Tedosaurus (shown lower down) from Aunty Kathryn, a print in vintage style by children’s illustrator Paul Thulby of the company daddy works for, and a raccoon above Teds pillow that I couldn’t resist putting a party hat on.  This (above) is Teds book cupboard, from IKEA, and I wish I could say it held all his books! The ones on open shelves are for current reading and the ones behind the mountainscape doors I painted are for when he’s bigger.

I’ve tried to keep a pretty retro feel to the items on the mantelpiece, simplicity in wood and a few more colourful pieces which really pop against the wallpaper. There’s a bit of a vintage theme going on in the corner that holds Ted’s chest of drawers too, the yellow corner (first image above) with the old £10 drawers I found on EBay and painted a bright mustard yellow, some vintage children’s books, the fifties style swinging rocket toy and the retro dressed animal plates from West Elm that people always comment on. With my ever growing love for the house plant trend I was keen to bring some of that in as well, so Ted has an aloe which is good for cleansing the air and a mini terrarium complete with polar bear figurine, well of course!

And the final shot of Teds new bed, which was bought pretty hastily on John Lewis with next day delivery when Ted broke his cot jumping up and down in a rage! We love it, and it’s a pretty keenly priced bargain at £75. The bedding on the other hand is all kinds of expensive. See source list below for details. We’re about a month into the big bed now and slowly all starting to get more sleep, so hopefully Teds happy quirky bedroom will become just that again soon. For now I’ve been enjoying watching his toys whilst I sit for endless hours on my shifts waiting for my tiny person to fall asleep (or go back to sleep at 2am) and of course thinking about whether any of this style will rub off on his adult self (!).

So, what do you think? Has anyone else struggled to make a stylish space in collaboration with their toddler? I’d love to hear your ideas and tips. Scroll down for a full list of sources.

**I would like to thank Farrow & Ball for the Gable wallpaper they provided me with, it is truly loved.

Peep Around Our Kitchen and Kitchenalia...
Revamp, Restyle, Reveal - My Hallway Makeover Reveal
Hallway Makeover - a simple palette with pared back Scandinavian elements 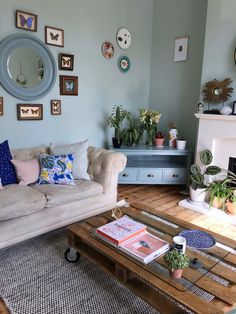 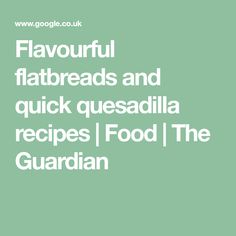 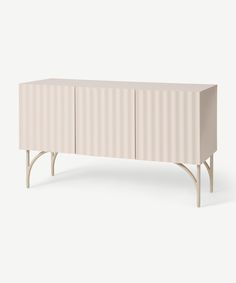 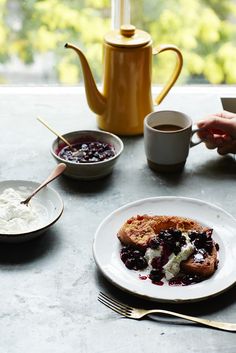 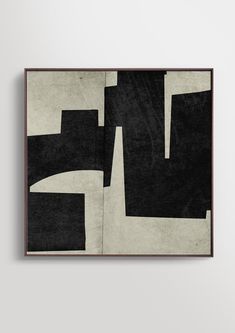 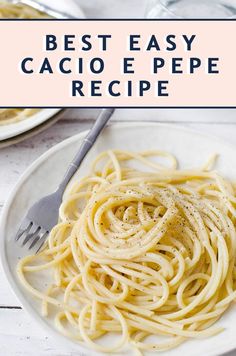 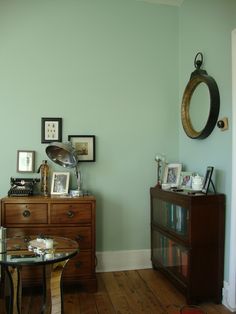 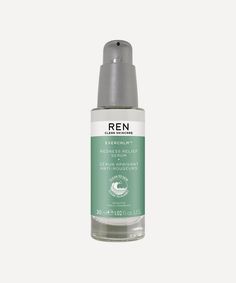