There are big changes afoot in the living room for 2018. A whole new look with new furniture and a paint choice which makes a stark break from the previous style. If someone had said to me five years ago that I was going to paint my living room a pinky shade of mushroom I would have scowled and smirked (and felt a little panicked that maybe you really meant it!). But one of the things I have learnt about Interiors over the last five years is to never put a full stop on a statement, and in a nod towards putting my money where my mouth is, I am embracing one of the tones I listed in my New Neutrals piece last summer. Okay, so this isn’t any old mushroom, it has a delicate back layer of pink which creates just the right cosy laid back ambience I was looking for. I’m really excited to be working with some great brands on this project, some of my all time faves in fact so I thought that today I would share my plans with you alongside a sneak peak and my draft source guide before the big reveal in February.

Revamping the living room is a bit of a daunting task, I often think that this space, along with our bathroom, are the rooms that people think of when they locate my personal style. And the living room won a Pinterest Interiors Award in 2017 after-all, so no pressure there then! But as with many things you see perfectly curated online, there was a glaring elephant in the room which you didn’t see behind lighting, cushions and a tiny bit of editing. And the elephant in our room was the cream linen chesterfield sofa. We had bought the piece over a decade ago and loved it, but with the pitter patter of two tiny feet and four fluffy paws later, the sofa had become a bit of a horror story. As a well made piece, it still held its structural integrity, but it would be overly kind to say that it looked more than a little tired. One  of the springs hung on the floor under the sofa (costing me many perilous scars when doing the nightly picking up of toddler toys from underneath the sofa), there was a hole in the arm caused by the cat which my husband then repeatedly dug his feet into, scratches to the fabric, sudocreme stains (anyone who knows this baby substance from hell will know how in-penetrable it is to clean) and, don’t tell anyone, but I think the cat may have weed on it just after the baby was born!

To describe the sofa as a hidden cesspit probably isn’t unfair, in fact I couldn’t give it away (I tried). We kept it so far past it’s sell-by date because we loved it, I had a vague hope that I may get it recovered, but with all that buttoning I wasn’t positive that the massive outlay was worth it. So I put feelers out to one of my all-time favourite Interiors outlets, American bastions of Mid-Century bohemian cool West Elm, who have been striking out their own unique corner of the market over here in the uk for almost five years. I was delighted when they agreed to provide me with the incredibly beautiful Monroe sofa which is bigger than our last sofa, a true three seater, and has all the sleek sophistication of a really high end piece. I was delighted that West Elm also gave me free reigns to select some other beautiful pieces to complement it and help me overhaul the space.

I have decided the new look of the living room should be simpler, to allow the Mid-Century elegance the space needed to shine, and as we are going for own version of Mid-Century (I can never stick to a tear sheet look) I’ve taken some inspiration from the current palette of Scandinavian interiors which move away from monochrome and into warmer, earthier, grungier colours which can still feel entirely neutral when done right. I love these strong sophisticated pastel hues with dirt-like stormy undertones and Dead Salmon from Farrow & Ball has been on my list of shades I’d love to try for a while. I’ve been drawn to images on Pinterest with sleek lines and the juxtaposition of pastels with harder, deeper, often jewel-like shades, is it just me or is this image above from the Design Files Open House 2017 just the very marker of balance and beauty?  I’ve added a good number of black accents to the room to help ground the colour and I feel that the result is much cleaner than the last whilst still maintaining its sociability and comfort.

For the accessories I have added a tufted Mid-Century slipper chair called Oswald in a pastel mustard shade, some Scandinavian String shelving which I was gifted as a thank you for my styling installation at Skandium during London Design Festival. And the piece which ties it all together, the rug which is a design collaboration by one of my favourite textile designers Eleanor Pritchard for Case Furniture. This Purlin rug design forms part of a range based on the graphic lines of architecture, particularly those of the Mid-Century like The Barbican. This rug is absolutely stunning and is the perfect design to make a showstopper statement in the middle of the room whilst also tying other elements together and grounding the grey elements of the new sofa to the scheme.

We are not quite finished in here yet, I still have the stunning central light piece to install once it arrives, some thoughts about the media in the room, and a question mark about whether to leave the woodwork white or go for something more daring. But the room is very nearly there, I love it, and I can’t wait to share all the details with you in full next month when everything is in place and singing together. I’d love to know your thoughts below so do drop me a line and let me know if you like the new look, it’s such a juncture from the past, but it’s a design that I feel really works for us as a family. 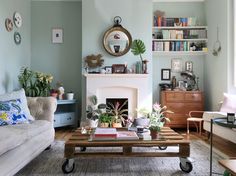 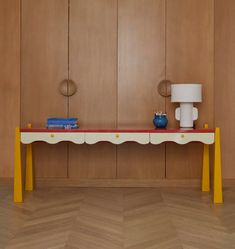 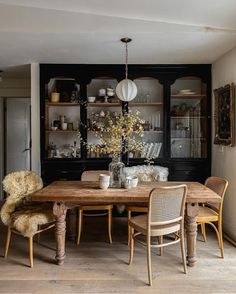 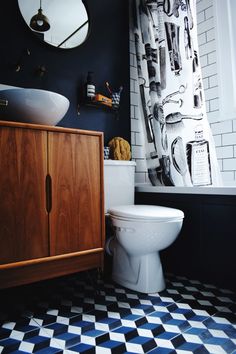 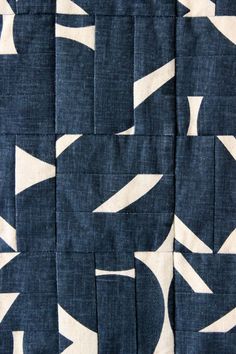 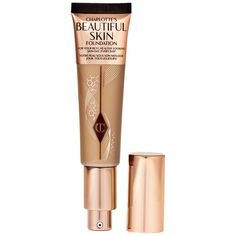 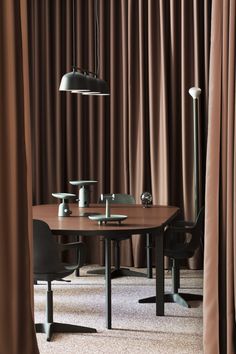 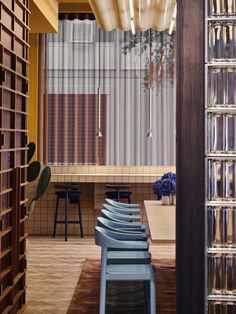 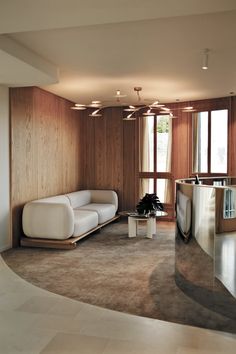