I don’t like to bestow the house with too many compliments (it’s starting to blush!) but, as it’s proud parent, can I just say, I love our home.After bidding on 13 properties in a seriously competitive market (y’know before the world went mad with Trump and Brexit and everyone started to treat the bulwark of neo-con liberalism with a little more caution) it was complete luck that one of the Top 3 houses that we offered on became ours. And so, when we moved in almost two years ago I couldn’t wait to get the paint brushes out and start bringing it to new life. Within 5 months I had painted and decorated every room in the house and started blogging about the changes. But it wasn’t until nearly a year later that it even bagan to feel anywhere near complete, there are still changes to be made but its overall where I want it now. There were lots of question marks still when Apartment Therapy got in touch in January (a manic floor sanding and painting hiatus ensued before the shoot in March). But with each shoot we’ve had in the house (there have been four) the space has begun to feel nearer to my personal style. This shoot which I’m sharing today, shot by Anna Batchelor for MADE.com, is the most recent and therefore the most complete.

When MADE approached me to shoot the house for their inspiration page, I was over the moon, not only had I had a long time love for this interiors emporium but I felt they would have a good appreciation of the things that I love about my home. When I found out that I had Anna booked to shoot I was even more psyched after a little google search I discovered that not only does she shoot for The Times & The Guardian regularly but she also shoots for my all time favourite glossy interiors mag Elle Decoration – oh my! I got my best cleaning hat on and polished every surface like never before, sending junk into far flung corners (including our car boot which may still hold an obsolete cushion or two!). The shoot happened a few days after she’d shot Jeremy Clarkson and Gok Wan for The Times supplement, and to be completely honest I was slightly humbled to have her in our less than polished home! But she was incredibly lovely, we bonded over children’s names (her child was nearly named Ted and turns out his chosen name is our sons middle name!) and I had a lot of fun on shoot day.

I’ve been really complimented by the fact that no-one has sent a stylist on any of the shoots for sites or magazines this year, I understand they are pretty standard for shoots of this kind even with interiors bloggers. However, Anna had her own expert eye and she adeptly moved things around for her shots which showed me new ways of looking at the things within my home and a styling arrangements or two that I’ve kept since. I am so thrilled with these pictures, they are just absolutely gorgeous. The way that she has dealt with light stands in stark contrast to the magazine shoots and I really love the matt, sometimes moody, feel of the shots. You can see more of the house tour on MADE’s inspiration page here and on Unboxed here.

****I’ve been nominated for the Amara Interior Blog awards, if you like my blog please take a couple of seconds to vote for me, it would mean the world to me. Please click the image below to be taken to the voting page, your vote should take five seconds to cast.**** 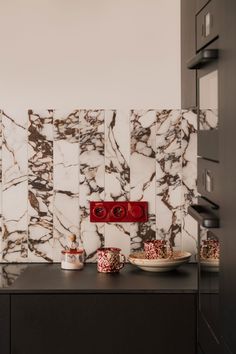 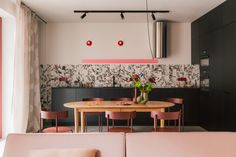 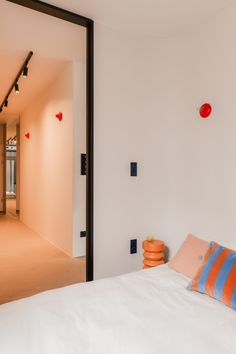 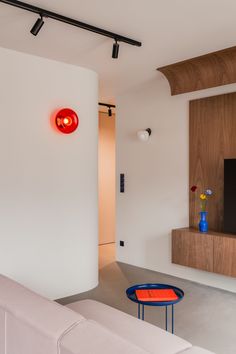 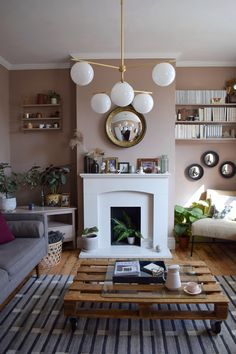 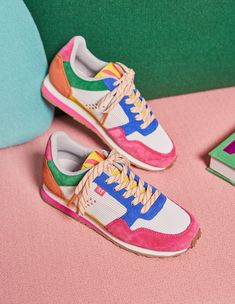